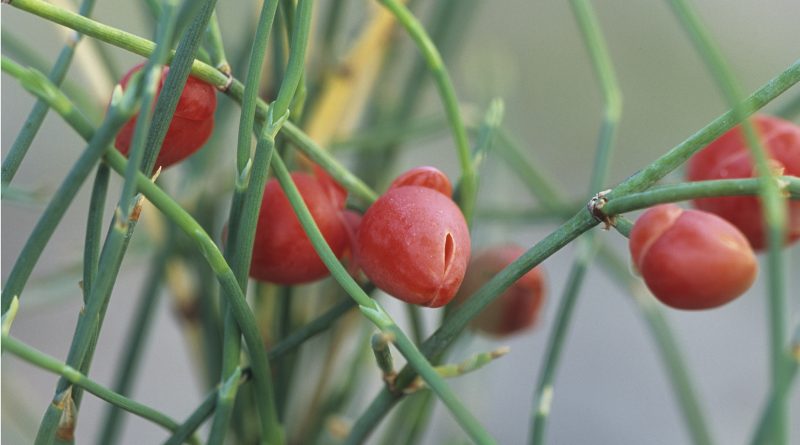 What are they? How are they related? Where can I find them?  Your questions on ephedra and ephedrine answered here. 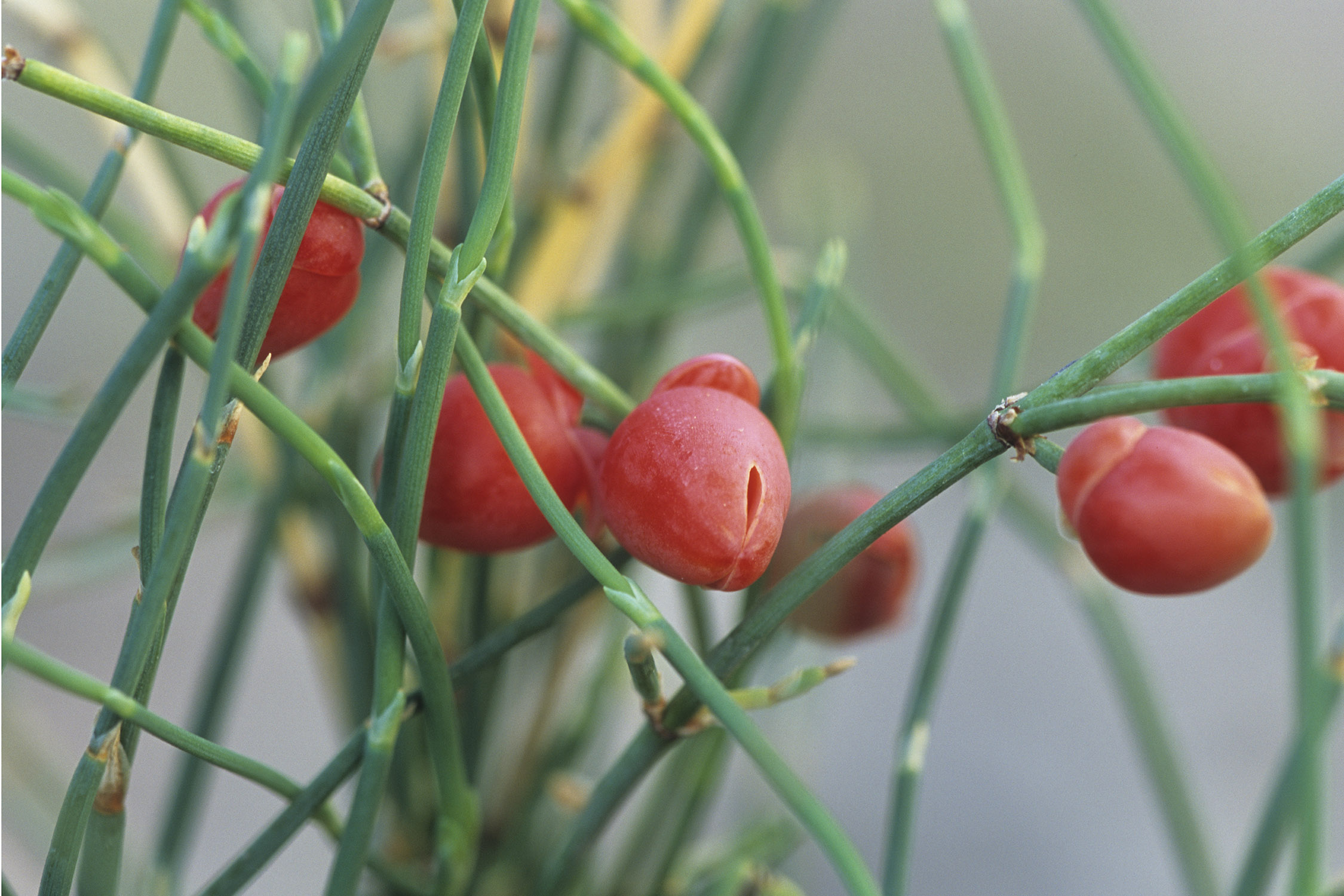 If you’re new to the fitness industry or a veteran to the world of supplements, you may have heard of the innovative ingredient for weight loss, Ephedrine. Ephedrine stems from the Chinese shrub ma-huang (Ephedra). The ephedra (plant) was used for medical purposes for thousands of years. In addition to all the medicinal benefits ephedra (plant) had, it had also shown benefits in other areas; including weight loss. This was seen through the isolation of the alkaloids within the herb. Of the isolated alkaloids came ephedrine. 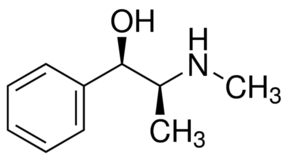 Ephedrine is now used medicinally. Although ephedrine was seen to be helpful in aiding weight loss, it’s potential for abuse was seen to be to great for use in dietary supplements. Ephedrine was used in the bodybuilding world as part of a cutting stack. E.C.A. stacks were popular during 1990s into the early 2000s. The stack consisted of ephedrine, caffeine and aspirin. This stack was implemented to aid weight loss, improve athletic performance and increase energy. Now different variants of ephedra are used in-place of the ephedrine alkaloid.

Ephedra is still available for use in dietary supplements. Its just the usage of the alkaloids that are limited to medicinal purposes. Without going into the science, when the alkaloids are removed the left over extract can be used in fat burners. Although ephedra is not as potent as ephedrine, ephedra does work in the same ways. Thus provides similar weight loss results (1). The dosage of ephedra used varies among products allowing for users to test their tolerance to the stimulant. However with any fat burner it’s important to asses your tolerance by starting at the minimum dosage and working your way up to the recommend dosage.

Lipodrene Hardcore With Ephedra, By Hi-Tech Pharmaceuticals- If you are someone more experienced with stimulants and find that the original version of lipodrene doesn’t make the cut, then this would be the version for you.  Lipodrene Hardcore with ephedra contains the same 25mg of ephedra extract but with an additional 100mg of caffeine.

Black Mamba Fat Burner, By Innovative Laboratories- If you were looking for a fat burner with a higher caffeine content rather than ephedra, this is the fat burner for you. Black Mamba contains 200 mg of caffeine per capsule and 65 mg of ephedra.