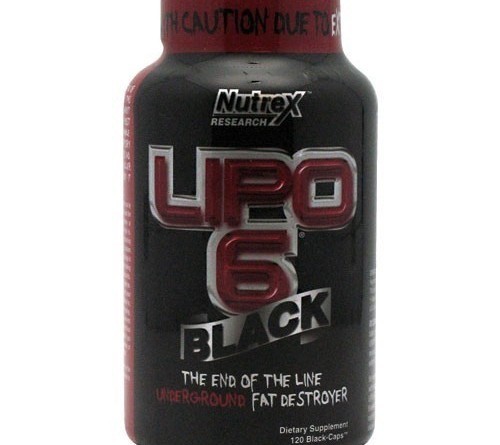 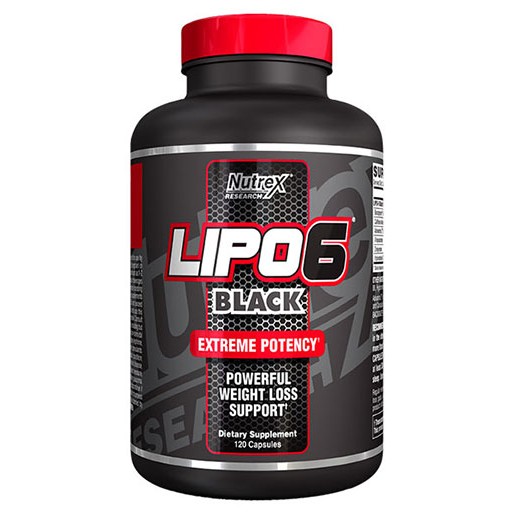 It’s Nutrex’s fat burner Lipo 6 black so it has some little differences from the other ones you have saw out there.

So speaking of these differences lets go right to the breakdown.

So inside each capsule you’re going to find caffiene which is a no brainer, it’s a stimulant to keep you moving to burn those extra calories throughout the day.

We have Beta-Phenylethylamine Hcl and thats like a cognatic protector as well as a stimulant all on its own.

We have Coleus Forkskohli which has several attributes, it’s a natural testosterone booster as well as a fat burner.

So we have Advantra Z which is a compound or formula that you can’t buy on Its own but It Is sold to supplement company’s to put into their products such as Lipo 6. And that is basically you’re bitter orange extract and the ingredient out of that bitter orange extract Is Synephrine. That is considered to be a more mild ephedrine substitute so it has some great fat burning properties.

We have Zingerone and yohimbine, which work together as libido enhancement and mood enhancement as well as a thermogenic aid to increase the amount of calories you’re burning at rest.

Overall based on this ingredient list I would give it an 8.5 out of 10.

So how would you take It