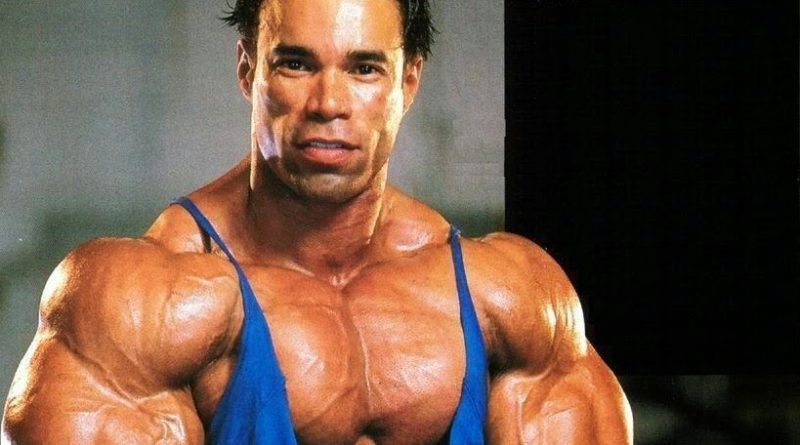 Kevin Levrone, is an IFBB Professional Bodybuilder and is regarded as one of the most charismatic and talented athletes of all time. In 2016, Levrone, at 52-years-young, courageously stepped on the distinguished Olympia Stage, to compete with himself and prove that he still has plenty of fire left. His ultimate mission is to inspire and fire-up the world around him. For Levrone, he believes that every person has a story to tell…a legacy to leave behind. 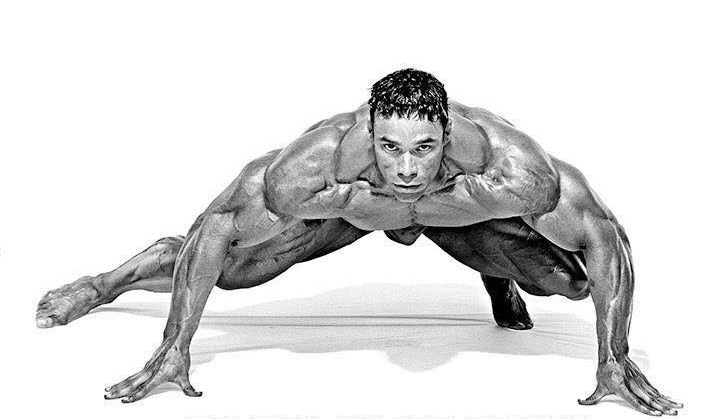 Levrone, at an early age, was inspired to be the best, and his drive and determination, eventually led him to the pinnacle of professional bodybuilding. Kevin’s many awards and accomplishments include, having competed in a whopping 68 IFBB Professional contests. To date, Kevin Levrone has one of the best overall records in the discipline of professional bodybuilding, winning 23 Pro Shows over his career. Always willing to take on new opportunities and not-at-all shy to accept new challenges, Levrone has embarked on an exciting acting and music career and to this day, continues to write and perform his music for his adoring fans.

Over the last two years, The Levrone Signature Series sports nutrition product line has taken off throughout Europe and has rapidly expanded its footprint in many countries throughout the world.

Unlike most of his peers, who would take a break after an American show, Levrone wouldn’t rest – he’s one of the few American IFBB Professional bodybuilders, who tirelessly competed throughout Europe where he won most of his shows. Today, Levrone has a huge following throughout the world and his beloved fans occupy a very special place in his heart. 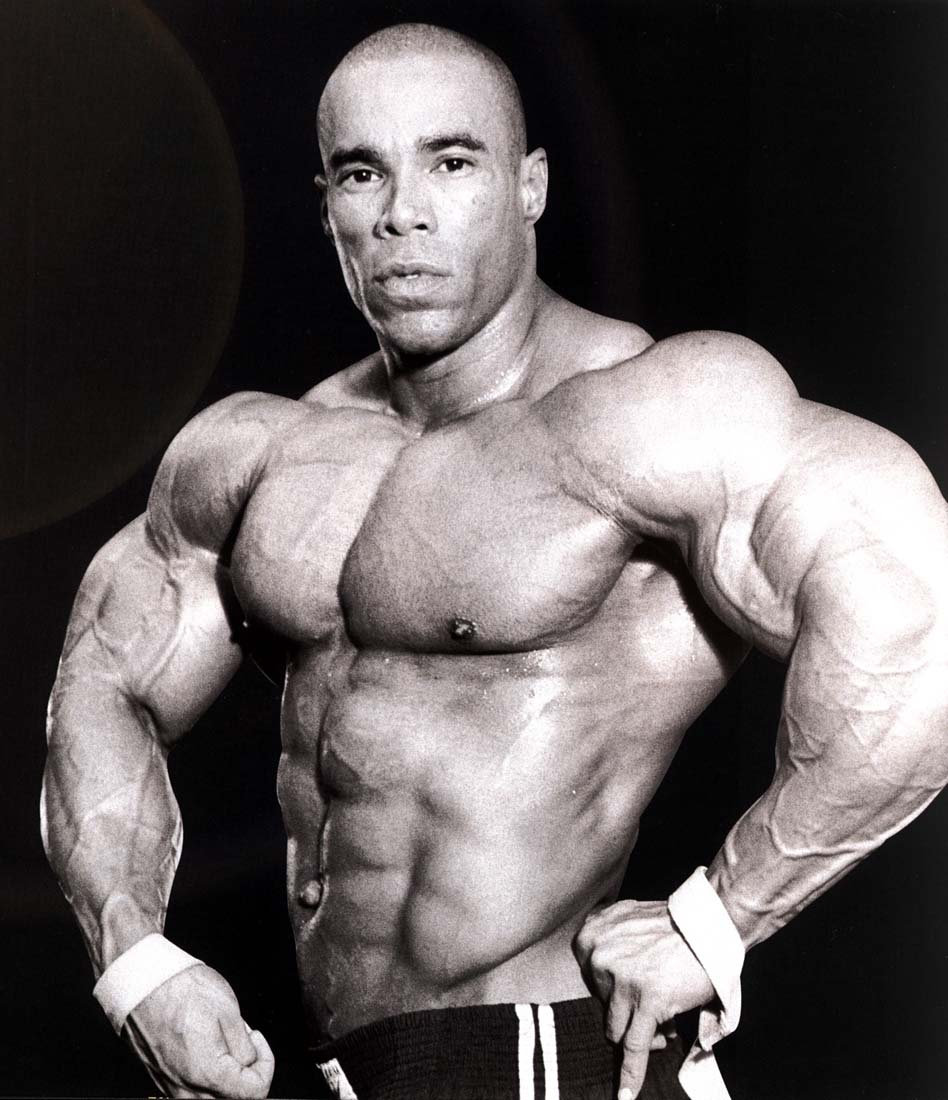