Born into a life of a struggles and roadblocks, Kenneth Flex Wheeler over came the setbacks in life and created a legacy. As a child, Flex struggled with abuse, poverty and in school as he had dyslexia. One area he thrived, however, was in sports. Flex first began with martial arts and later moved to bodybuilding as a teenager. During his martial arts training in his youth, he was able to do the splits and other amazing feats of flexibility. This is where he earned his nickname , “Flex”. Flex went on to become a police officer as one of his first professional jobs in society, however, his love for bodybuilding took over. He focused all of his attention becoming bigger and stronger.

Flex would go on to winning the Arnold Classic five times, a record at the time. Thus earning him a new nickname “Flex The Sultan of Symmetry”. After retiring from bodybuilding, Flex went on to compete in martial arts, his first love. His martial arts career has seen him compete in 70 undefeated fights since his early 20s’. There’s a lot to learn from Flex Wheeler. He’s battled through abuse, depression, car crashes, robberies, kidney failure and he’s still managed to stay strong and compete. If we can take one point home, it’s that his determination to focus on the one thing which fulfilled him has lifted him from some of his lowest points in his life to becoming one of the most successful bodybuilders of all time. 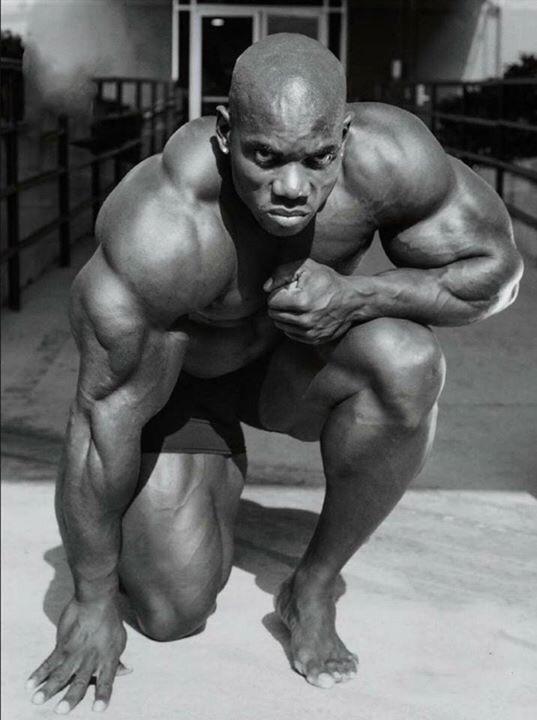