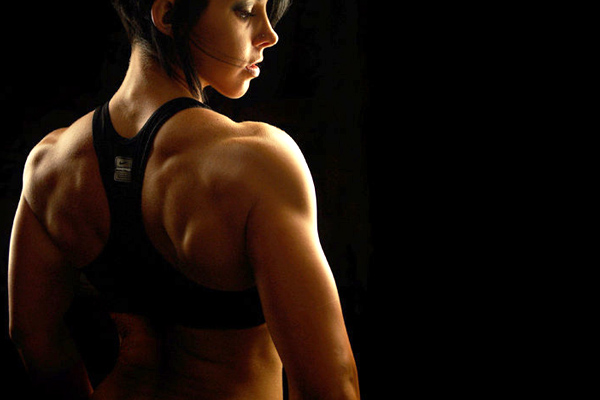 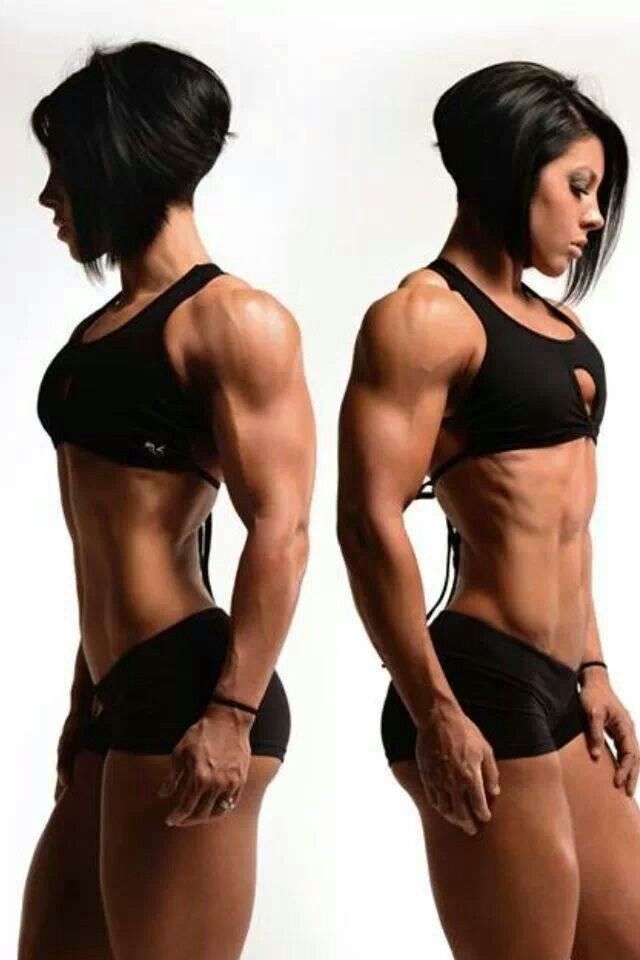 Dana Linn Bailey or DLB started her athletic career at a young age. From the age of 5, competitions is where DLB excelled. With the help of her parent’s discipline, DLB was on a swim, soccer, basketball, field hockey and softball team plus she ran track. With being on multiple teams including travel trams, DLB had to learn to balance her athletics with her education.

She was later recruited by West Chester University to play for their soccer team. DLB began her college athletics as a starting defender and helped lead her team to the NCAAs and playoffs. It wasn’t until her last year at WCU, when she finally got into lifting. Her boyfriend (and future husband) Rob was at the gym everyday and she couldn’t see him as much with school and work. So he told her if she wanted to see him more she should just come to the gym. Thus the DLB we know was in the making.

Her beginning gym routine was inspired by her boyfriend Rob. She did as he did and fell in love with results that came with it. In 2006 Dana Linn Bailey competed in her first figure competition and continued competing in the figure category till 2010. During nationals 2010, a new category arrived better suited for DLB, Women’s Physique.  In this division, DLB won not only overall but also her IFBB Pro card. Though she went on to win several more titles along the way, her enormous breakthrough came with her victory at the 2013 Olympia. Dana Linn Bailey became the first ever Ms. Physique Olympia. Dana Linn Bailey continues to work hard and inspire her followers with her youtube videos and blogs. As well as help them get through their workouts with he supplement line, Run Everything Labs. 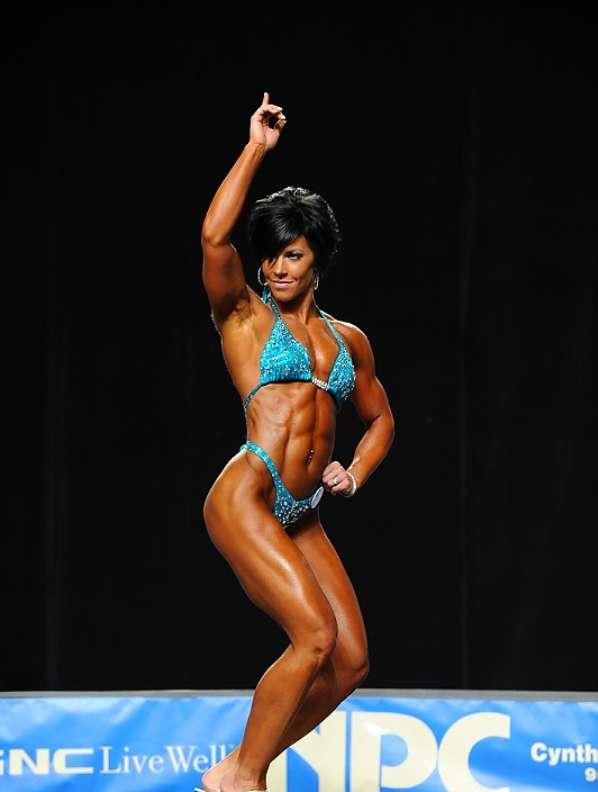